The New York of A Dirty Year

Satire of the Age

Cartoonists loved to parody several of the players in A Dirty Year.  Victoria Woodhull and Tennie Claflin became targets the moment they opened their door on Wall Street, and the satire extended through Woodhull's presidential campaign.  Anthony Comstock set himself up throughout his 40 year career chasing smut and other vices.  The financial shenanigans of Jim Fisk and Jay Gould offered lots of fodder, as did Horace Greeley's ties to Boss Tweed as he ran for the presidency.  Here is but a small  taste of the biting pens of the cartoonists, plus a bite from the pen of a poet.  See The Cartoonist vs. the Machine for more on Boss Tweed and Tammany Hall.

More on the book 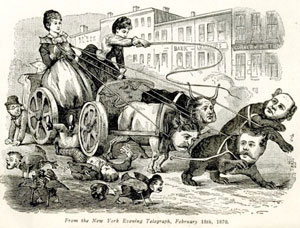 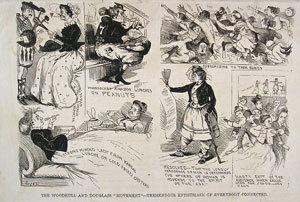 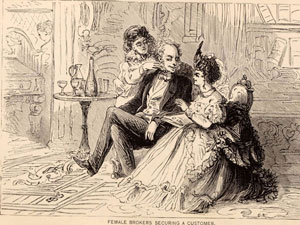 How he Lady Brokers secure their clients 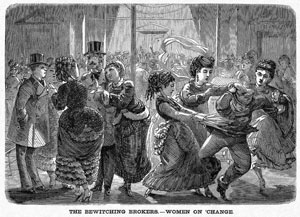 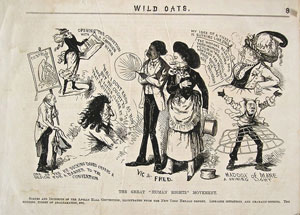 Victoria  and Frederick Douglass - the  "Ticket of Amalgamation" 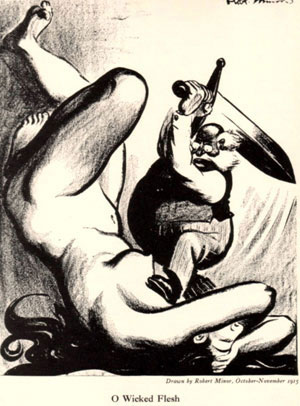 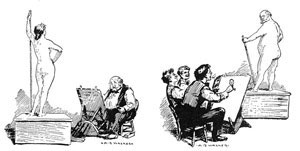 After Comstock went after the Art Students League, the artists went after him with this nude portrayal 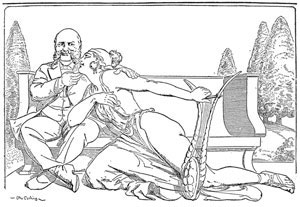 And here is more revenge from the Art Students League 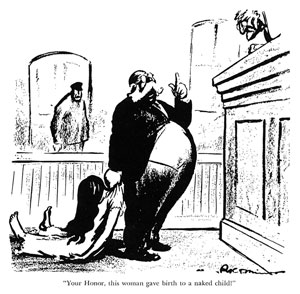 Anthony Comstock in court: "Your Honor, this woman gave birth to a naked child!" 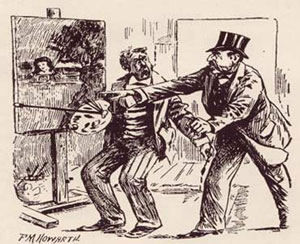 As Comstock arrests an artist for drawing a nude woman almost totally submerged, he asks, "Don't you suppose I can imagine what is under the water?" 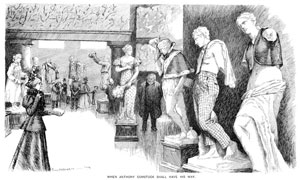 "When Comstock ahall have his way."
Another parody from the Art Students 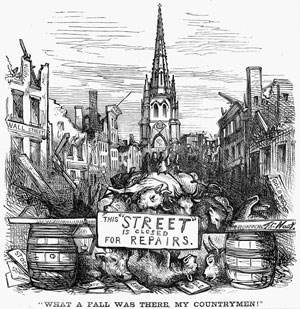 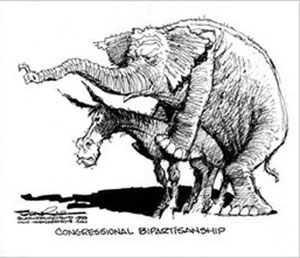 What Thomas Nast, who first represented the Republicans and Democrats with an elephant and a donkey, thought about Congressional bipartisanship 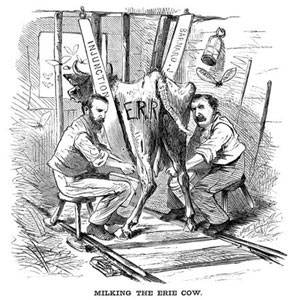 There lived in Brooklyn, high above the bay,
A Pastor old, with spirit light and gay;
Of gentle manners as of generous race,
Blest, with much sense, true inwardness & grace,
Yet, led astray by Venus' soft delights,
He scarce could rule some idle appetites;
For all we know since Noah and the flood,
The best of pastors are but flesh and blood. 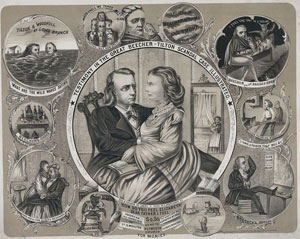 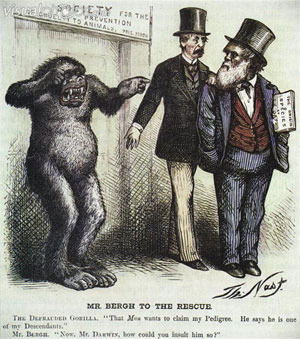 Thomas Nast's views on Charles Darwin and his theory of evolution and Henry Bergh, founder of the Society for the Prevention of Cruelty to Animals 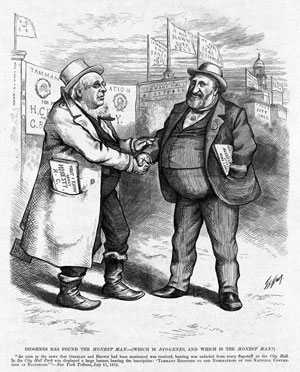 Horace Greeley tying his presidential candidacy to Boss Tweed.  The newpapers in each man's pocket reads
"WHAT I KNOW ABOUT HONESTY"
Back to The New York of A Dirty Year

More on the book