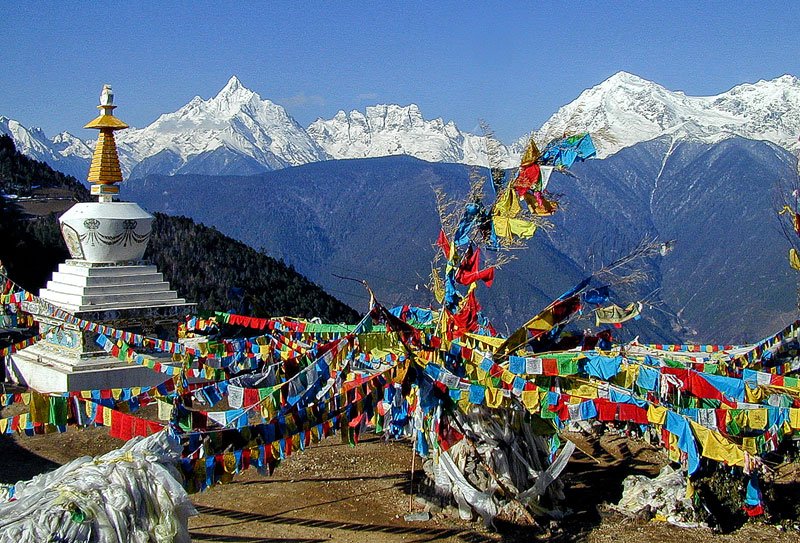 In the early 2000s, the Nature Conservancy undertook a Photovoices project in China’s Yunnan province.  The project handed out point and shoot cameras to about 200 villagers in isolated communities.  The villagers produced 50,000 photographs documenting the environments and cultures in which they lived.  The project culminated with a year-long exhibit at New York’s American Museum of Natural History in 2005.

When my wife and I visited China three years earlier, we met an American doctoral candidate in geography who worked with several of the communities.  He took us on two short treks to visit several of them.  Here are two of my stories that came out of that wonderful experience when we met many interesting characters, from a Naxi pulse doctor to an Yi shaman to Tibetan villagers torn between preserving their land and culture and the prosperity offered by a road. 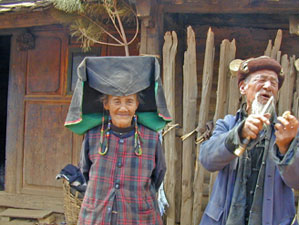 Trekking through the hill tribe villages of China's northern Yunnan 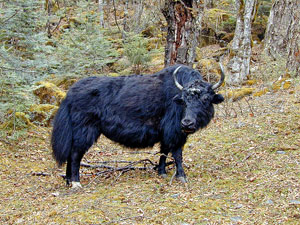 Village Near the Sky